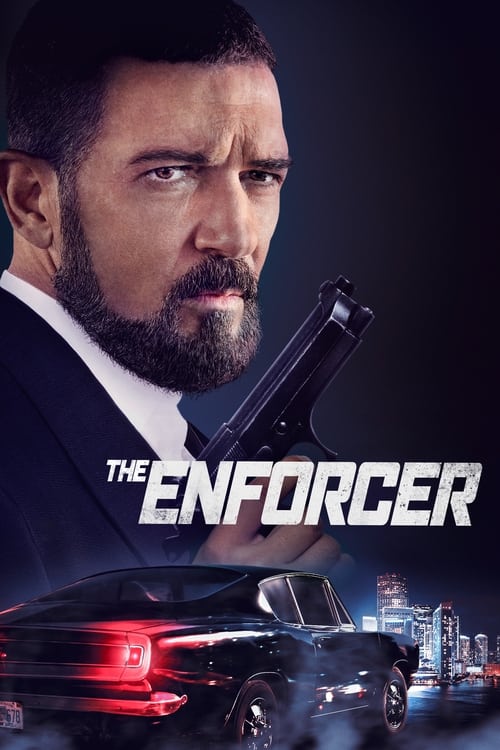 A noir thriller set in Miami, the film follows an enforcer who discovers his femme fatale boss has branched out into cyber sex trafficking, putting a young runaway he’s befriended at risk. He sacrifices everything to save the young girl from the deadly organization he’s spent his life building.