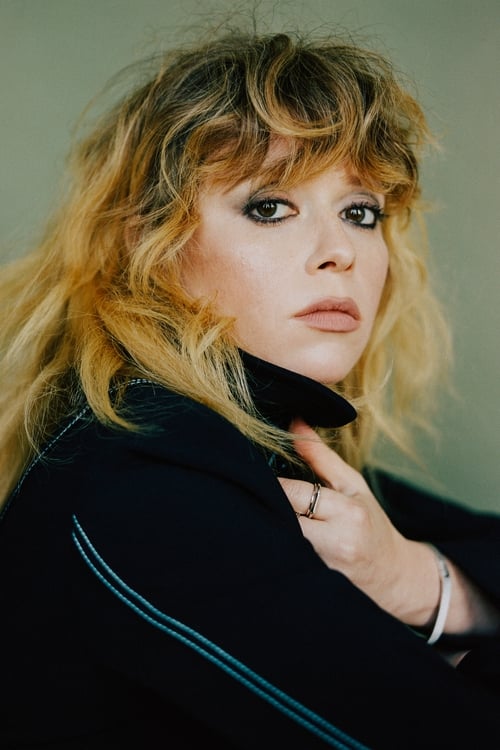 Natasha Bianca Lyonne Braunstein (born April 4, 1979), known professionally as Natasha Lyonne, is an American actress, writer, producer and director. She is best known for her portrayal of Nicky Nichols in the Netflix series Orange Is the New Black (2013–2019), for which she received an Emmy Award nomination in 2014, and for her role as Jessica in the American Pie film series (1999–2012). She is also a co-creator, executive producer and writer for the 2019 Netflix series Russian Doll, where she plays the lead role of Nadia Vulvokov.