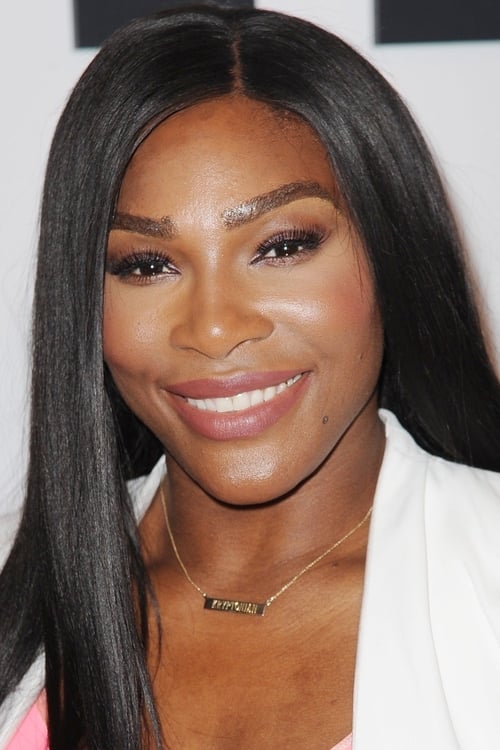 Serena Williams, is one of the top female tennis player in the world, has always maintained a level of interest. She earned her first grand slam singles title at the U.S. Open back in 1999, and made a string of four straight grand slam singles title wins - the 2002 French, Wimbledon, and U.S. Open titles, and the 2003 Australian Open title, all achieved by defeating her older sister, Venus. A knee injury in 2003 forced her to sit out 8 months of tennis competition. She reached the Wimbledon final in 2004, but has not won a major title since the summer of 2003. As of late, Serena has taken a stab at acting, appearing in guest roles on both Simpsons (1989) and My Wife and Kids (2001).