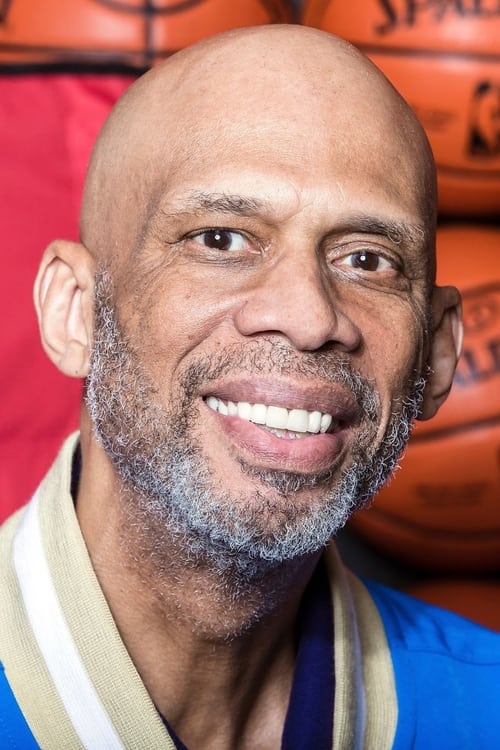 Kareem Abdul-Jabbar (born Ferdinand Lewis Alcindor Jr.; April 16, 1947) is an American former professional basketball player who played 20 seasons in the National Basketball Association (NBA) for the Milwaukee Bucks and the Los Angeles Lakers. NBA coach Pat Riley and players Isiah Thomas and Julius Erving have called him the greatest basketball player of all time. Abdul-Jabbar has also been an actor, a basketball coach, a best-selling author, and a martial artist, having trained in Jeet Kune Do under Bruce Lee and appeared in his film Game of Death (1972) and other TV Shows a series.