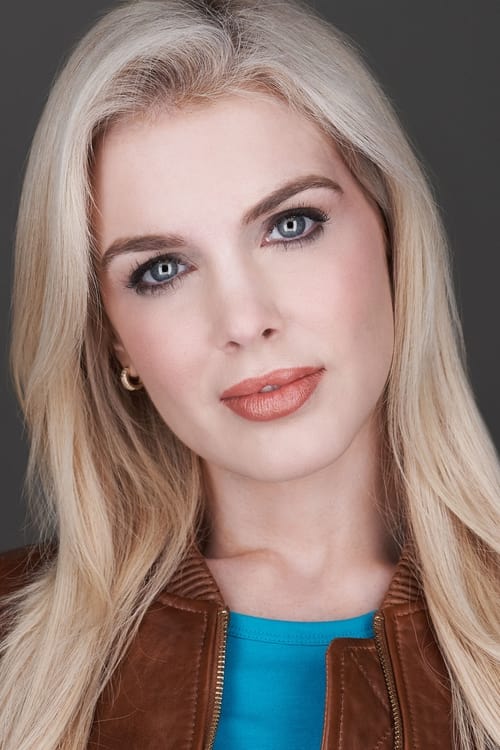 Kate Katzman is an Irish-American actress, who was born in Philadelphia, PA and raised in Bucks County. Growing up, Kate didn't dream of becoming an actress. In fact, this animal lover wanted to be a veterinarian. Kate made her movie debut in 2015 in the indie film, "Walt Before Mickey," playing Walt Disney's (Thomas Ian Nicholas) wife, Lillian. Her other credits include "This is the Year," "Santa in Training," and the neo-noir drama, "Adverse," opposite Mickey Rourke, Sean Austin, Penelope Ann Miller and Lou Diamond Phillips, which will be released in January 2021.