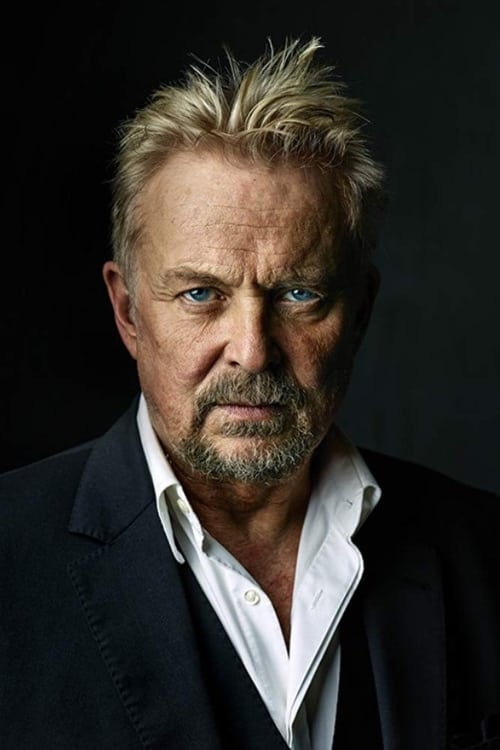 Jahn Dennis Storhøi (born July 15, 1960 in Fredrikstad, Norway) is a Norwegian actor. He is an acclaimed theatre actor in Norway, having won several awards. However, he is best known for his role asHerger the Joyous in John McTiernan's The 13th Warrior. To younger crowds he is better known for playing in several Norwegian TV shows and giving voices to cartoons. On 17 March 2010, he and several other Norwegian actors were cast in The Thing prequel. The film is supposedly going to be about the Norwegian expedition who found the alien creature.[2] Storhøi later dropped out of the project due to personal reasons and was replaced by Ulrich Thomsen.