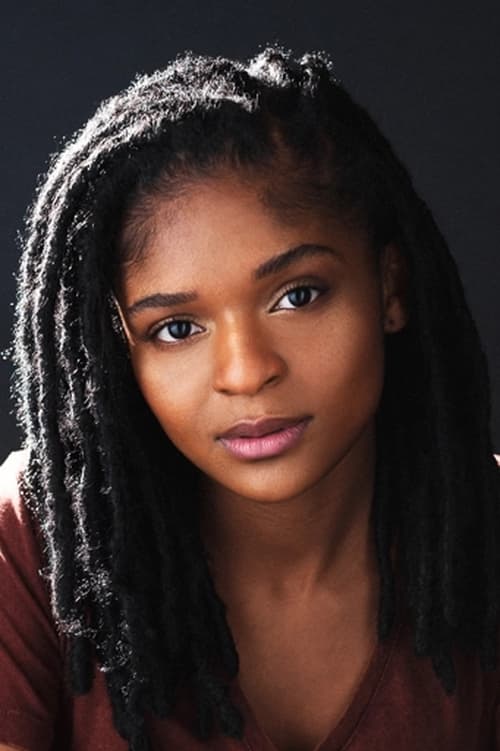 Dominique Thorne is an American actress. She starred in the films If Beale Street Could Talk (2018) and Judas and the Black Messiah (2021). In 2020, she was cast as the Marvel Comics superheroine Riri Williams / Ironheart, a role in which she played in the Marvel Cinematic Universe feature film Black Panther: Wakanda Forever (2022) before starring in her Disney+ television series Ironheart (2023).