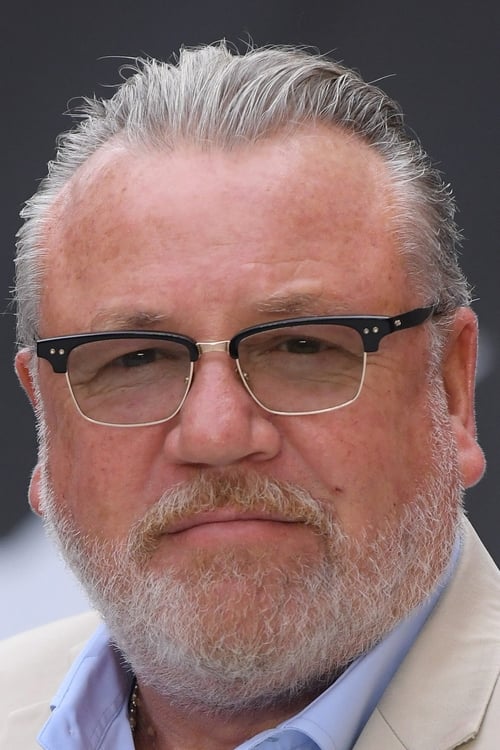 An British film and television actor. He is mostly known for his "tough guy" roles, beginning with that of Carlin in the 1979 film Scum and as Will Scarlet in the cult television adventure series Robin of Sherwood. He has also become well known as a voice over actor. More recently he has branched out into film production. His film résumé includes Cold Mountain, King Arthur, The Proposition, The Departed, Beowulf, Indiana Jones and the Kingdom of the Crystal Skull and Edge of Darkness. He is known for starring in very profane and violent films such as "Nil By Mouth", "Sexy Beast" and "44 Inch Chest". Description above from the Wikipedia article Ray Winstone, licensed under CC-BY-SA, full list of contributors on Wikipedia.