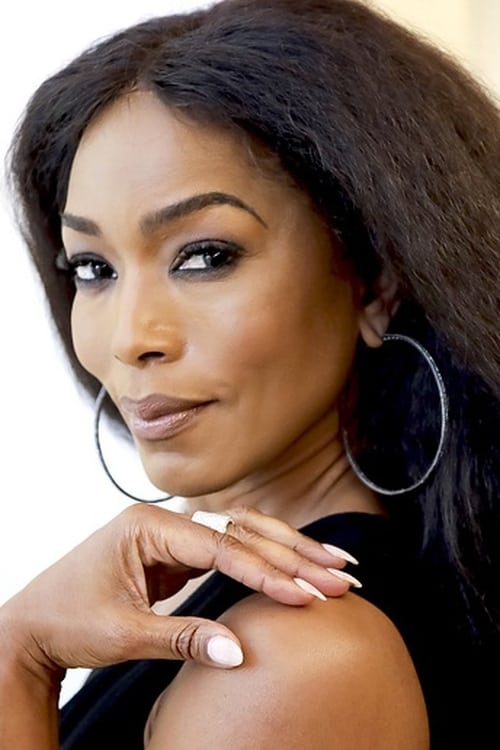 Angela Evelyn Bassett (born August 16, 1958) is an American actress and activist. She is best known for her biographical film roles, most notably her performance as Tina Turner in the biopic What's Love Got to Do with It (1993), for which she was nominated for the Academy Award for Best Actress and won a corresponding Golden Globe Award. Bassett has additionally portrayed Betty Shabazz in both Malcolm X (1992) and Panther (1995), Katherine Jackson in The Jacksons: An American Dream (1992), Rosa Parks in The Rosa Parks Story (2002), Voletta Wallace in Notorious (2009), Coretta Scott King in Betty & Coretta (2013) and Ramonda in Black Panther (2018), Avengers: Endgame (2019) and Black Panther: Wakanda Forever (2022). Bassett's performance as Parks was honored with her first Primetime Emmy Award nomination. Description above from the Wikipedia article Angela Bassett, licensed under CC-BY-SA, full list of contributors on Wikipedia.